Welcome visitor you can login or create an account 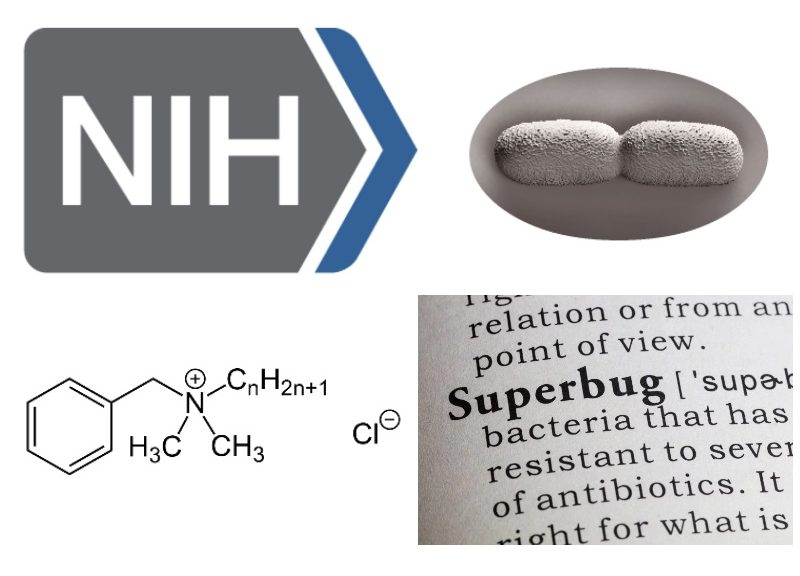 Quaternary Ammonium Compounds (QACs or quats) are cationic, broad-spectrum antimicrobials that are widely used in food production and healthcare environments. Their low odor profile, ability to be used on soft metals, foaming capability and residual efficacy has made quats a biocide of choice for a variety of applications in these industries. However, the increase in resistance of microorganisms to QACs and the potential link between biocide resistance and antibiotic resistance has created the need to reevaluate the usage of these compounds in some sanitizer and disinfection treatments.

At low concentrations, QACs work by creating ‘holes’ in the cell membrane that cause the cell contents to leak out. At higher concentrations, they also target the carboxylic groups of the microbe and cause general coagulation within the cell.1 There are several well-characterized efflux pumps in adapted microbes that can make low concentrations of quats ineffective by simply pumping them out of the cell. Additionally, some gram-negative microorganisms have demonstrated an adaptive response to environmental stress that results in changes in the cell wall composition causing impermeability, which prevents the penetration of QACs into the cells.1  Of particular concern is the use of subinhibitory levels of QACs which may induce these adaptive responses in microbes.

“Microorganisms are the prime example of ‘survival of the fittest’, having continuously evolved to thrive in their ever-changing environments for billions of years. Because of this, scientists are constantly on the lookout for pathogens that may emerge and/or adapt in ways that make it difficult for currently available technologies to control them and render them particularly harmful to human health” said Crystal Maira, Principal at SciTech Consulting LLC. Some recent examples include Clostridium difficile, Candida auris and Listeria monocytogenes.

Listeria monocytogenes is a zero-tolerance organism that is a frequent problem encountered in food processing facilities. It is often found in environmental niches, floors, walls and drains and QACs are typically used to sanitize these surfaces. However, as Martinez-Suárez, et al. reported, dilution in the environment with water and organic matter results in QAC concentration gradients and “in certain cases, the relationship between low-level resistance and the environmental persistence of L. monocytogenes in different food production chains has been previously established.”5 Furthermore, investigations of listeriosis outbreaks usually trace the contamination source back to the processing environment and equipment. Thus, it is believed that the persistence of certain strains of L. monocytogenes even after cleaning and sanitizing is related to different situations that result in subinhibitory sanitizer concentrations and in turn adaption of the organism to the sanitizer(s) through genetic changes.5 The growing number of cases demonstrating a low-level resistance of QACs and persistence of L. monocytogenes in the food processing environments, it is recommended that technologies other than quats be utilized to sanitize areas where further dilution with water is likely, such as floors and drains.

The possibility of cross-resistance exists when both a biocide and antibiotics induce cell death via the same pathway or target.6 As such, the proper use of sanitizers and disinfectants, including the pre-cleaning of surfaces and using the indicated concentration and contact time, is essential. Akile Ozkan stated, “If subinhibitory concentrations are used, it will exert a selective pressure on the microorganism leading to the activation of stress responses. The end result of this would be a change in gene expression which will lead to superbugs that are resistant to disinfectants, while being unresponsive to antibiotics.”7 With some changes to sanitizing and disinfection protocols in the food and healthcare industries, it is hoped that this situation can be avoided.

Thank you to Crystal Maira, Principal at SciTech Consulting LLC for her work in putting this article together.  Her expertise and resolve to improve our industry made this possible.

If you have any questions about the article or any of our products, please contact us.

This site uses Akismet to reduce spam. Learn how your comment data is processed. 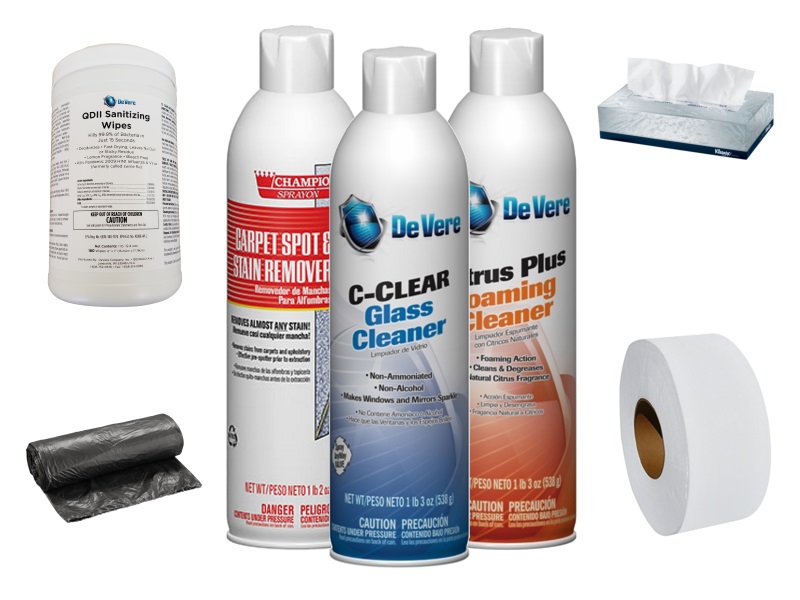 It takes a lot to keep an office looking clean. You need cleaners, disinfectants, tissues, and garbage bags, just ... 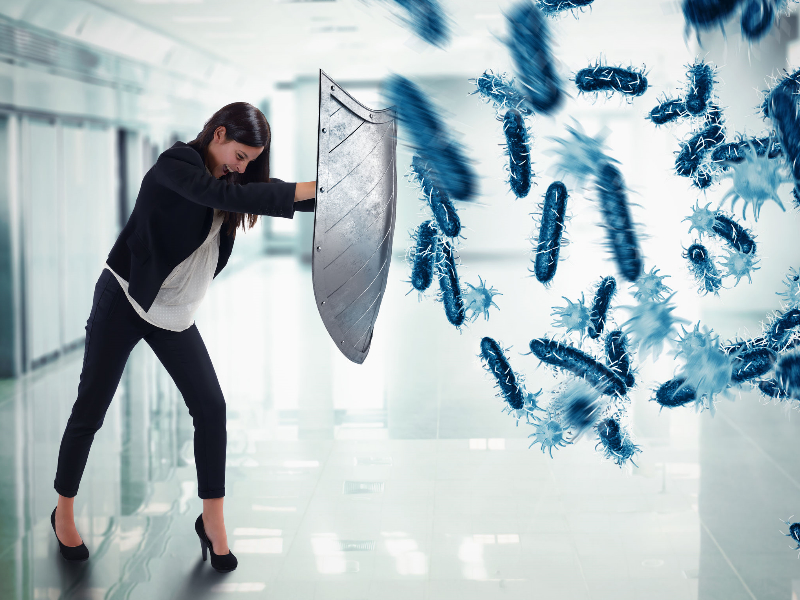 Self-Care Routine in a Post-Pandemic World

During these troubling times, the DeVere team would like to help you stay as healthy and safe as possible. ... 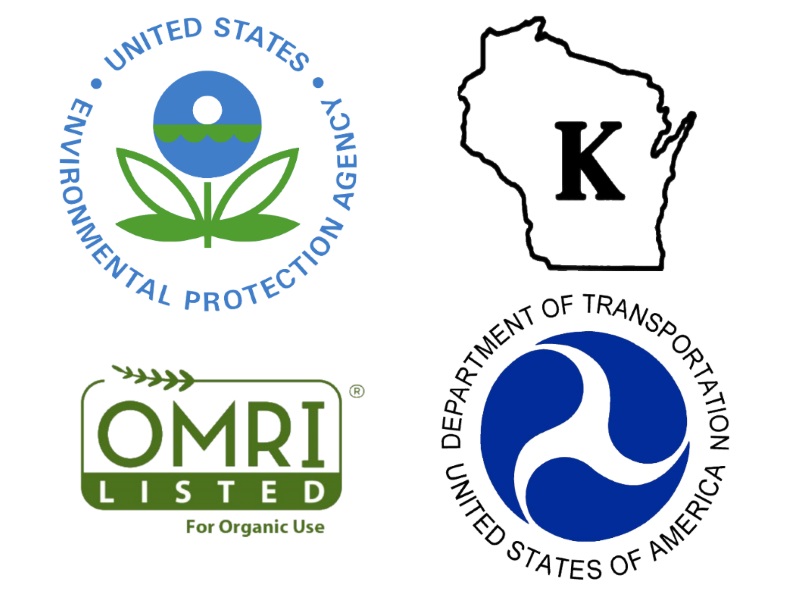 Events like pandemics highlight the roles that regulatory agencies hold in our existence.  As a chemical manufacturer, DeVere continually ...